Here’s another picture heavy, long overdue update. The babies are now 4 months old and I can’t believe how fast time goes by. Liam is up to 9lbs 7oz and Nora is 9lbs 5oz. They are both gaining adequately and we’ve completely done away with fortified breastmilk bottles and are just breastfeeding! For the most part they are very good babies. They have a fussy time for 1-2 hours right before bedtime and sometimes randomly throughout the day but nothing out of the norm. They are good nighttime sleepers already. Technically their adjusted age is 2 months since they were so early. They are both doing well holding their heads up and are precious with their smiles and babbling.  We are still just so in love with these two. 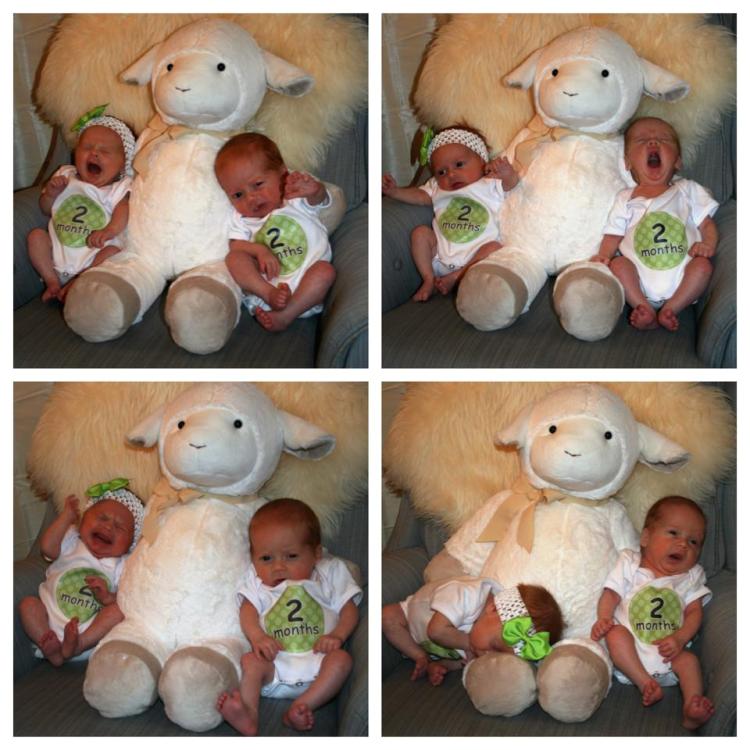 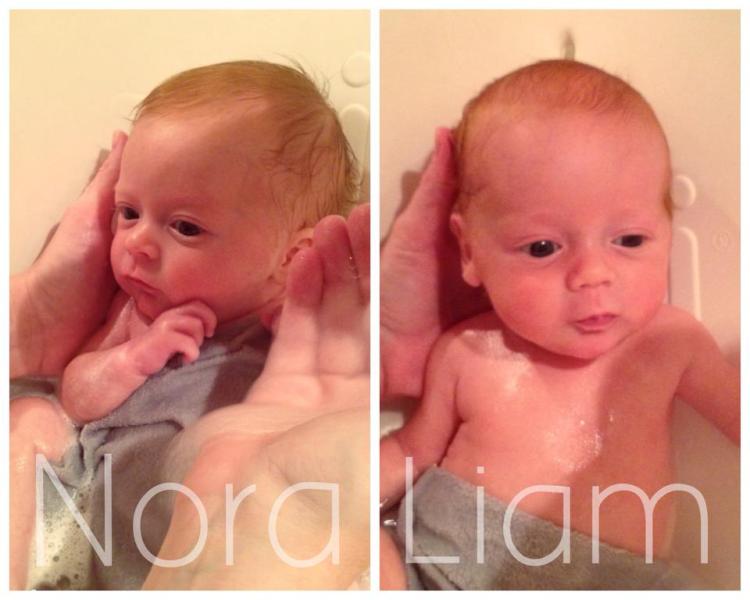 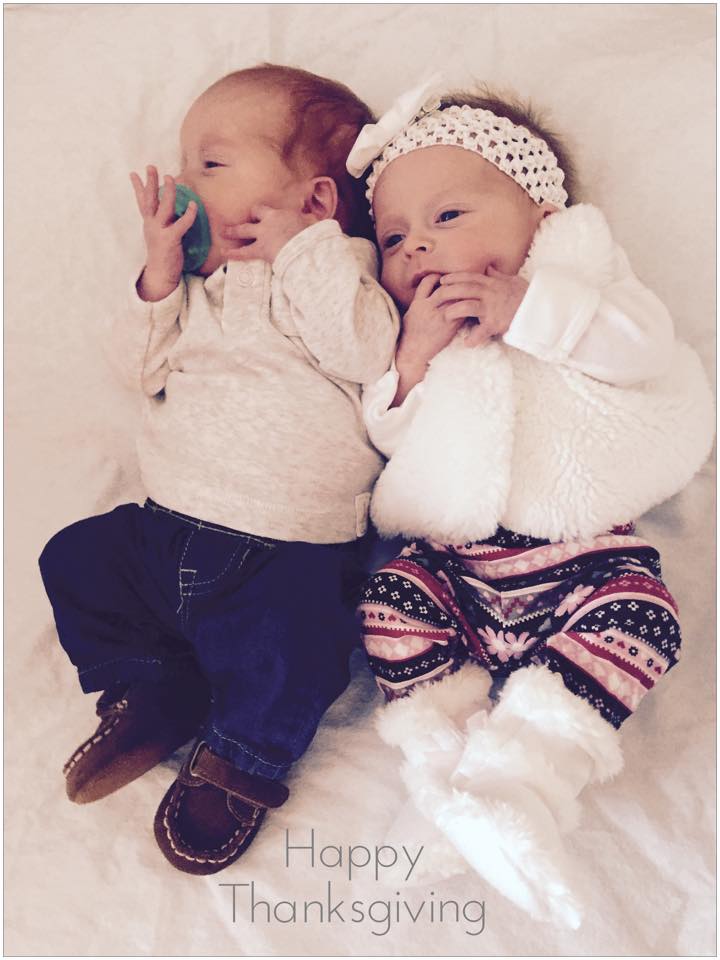 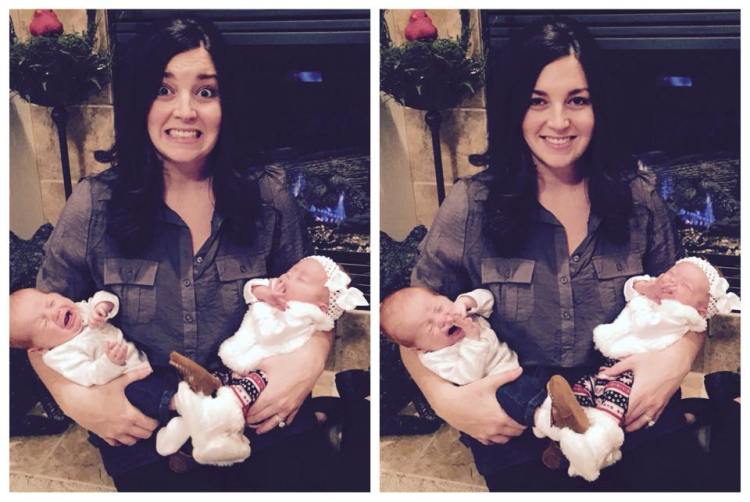 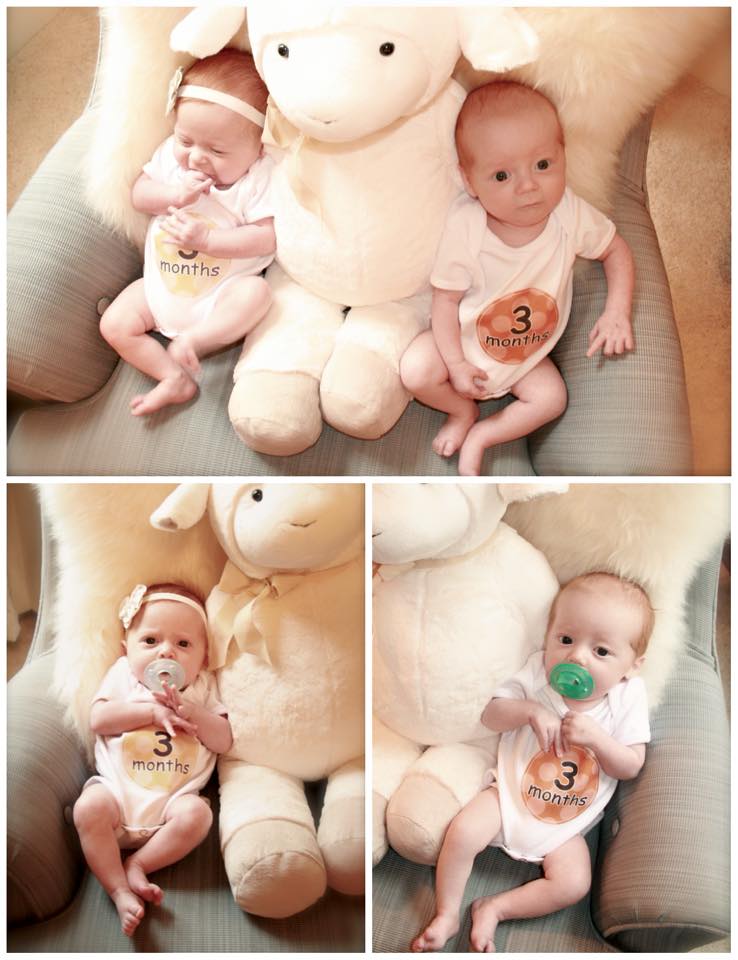 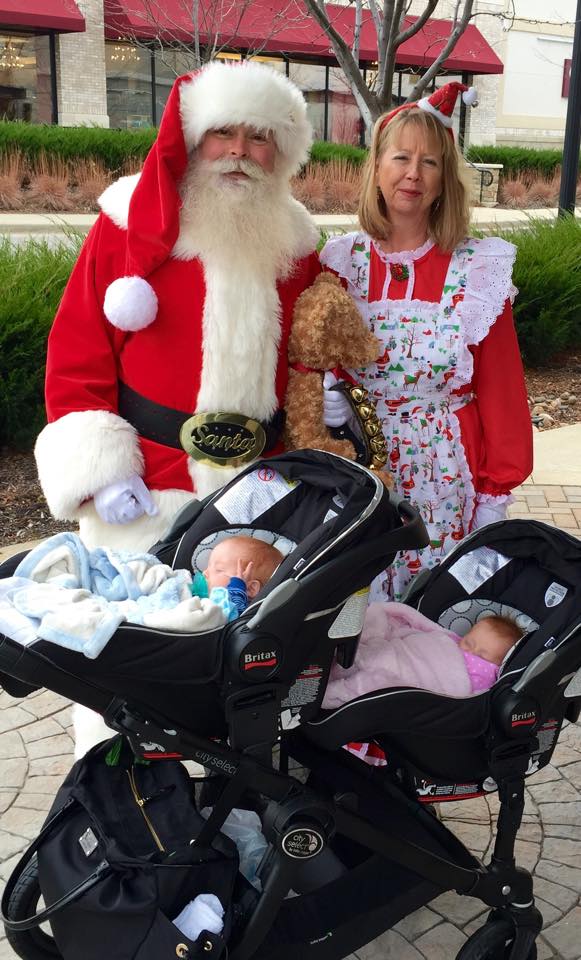 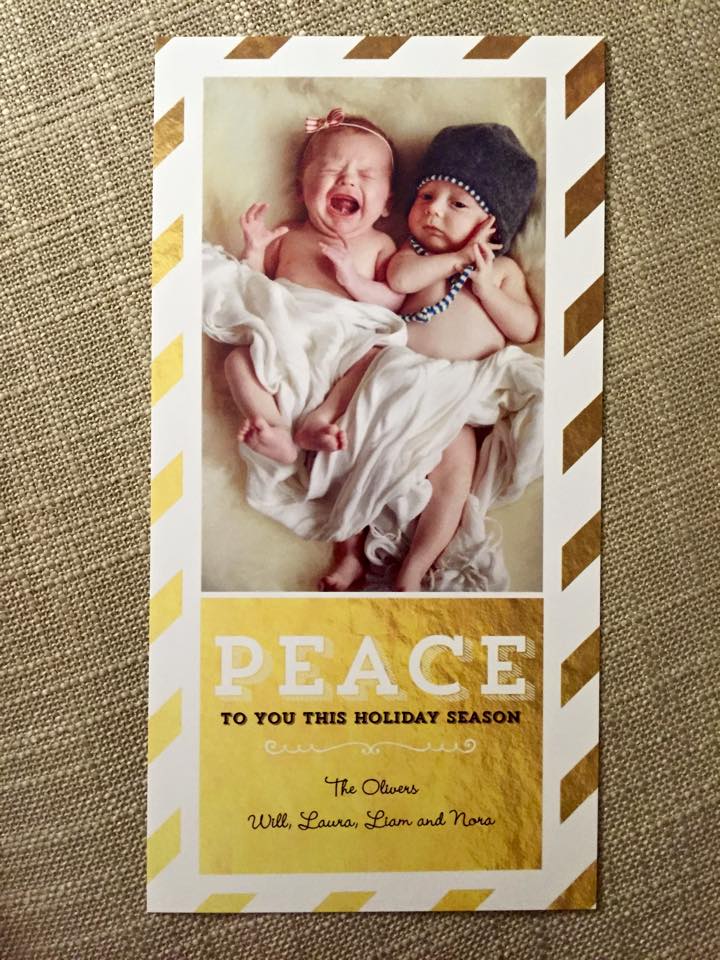 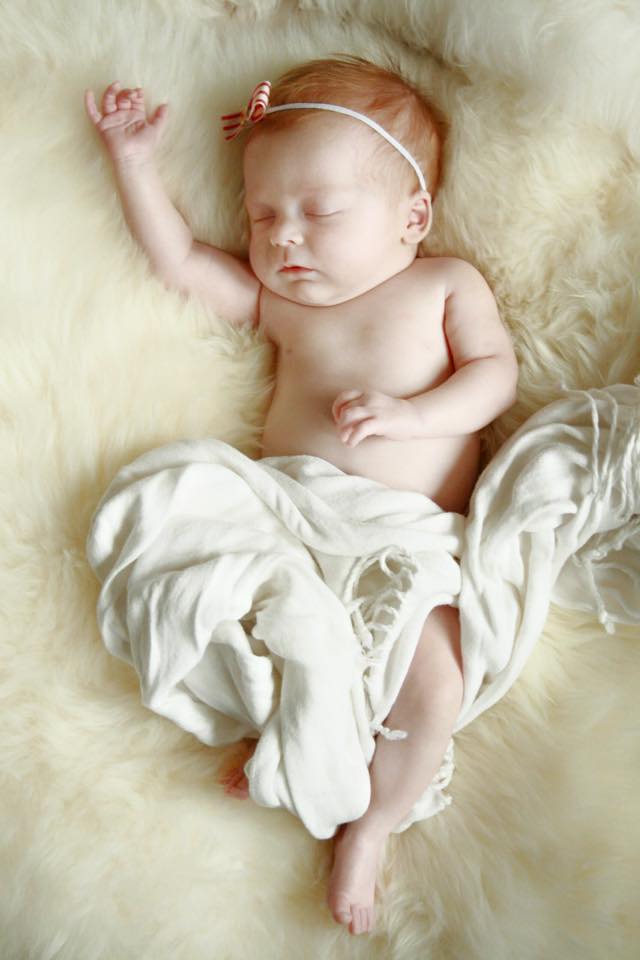 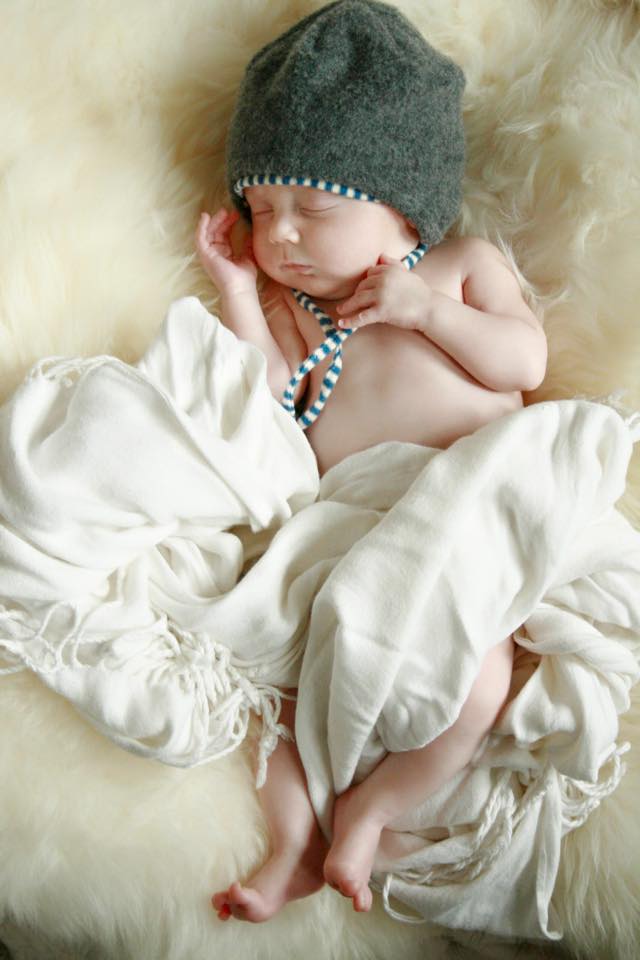 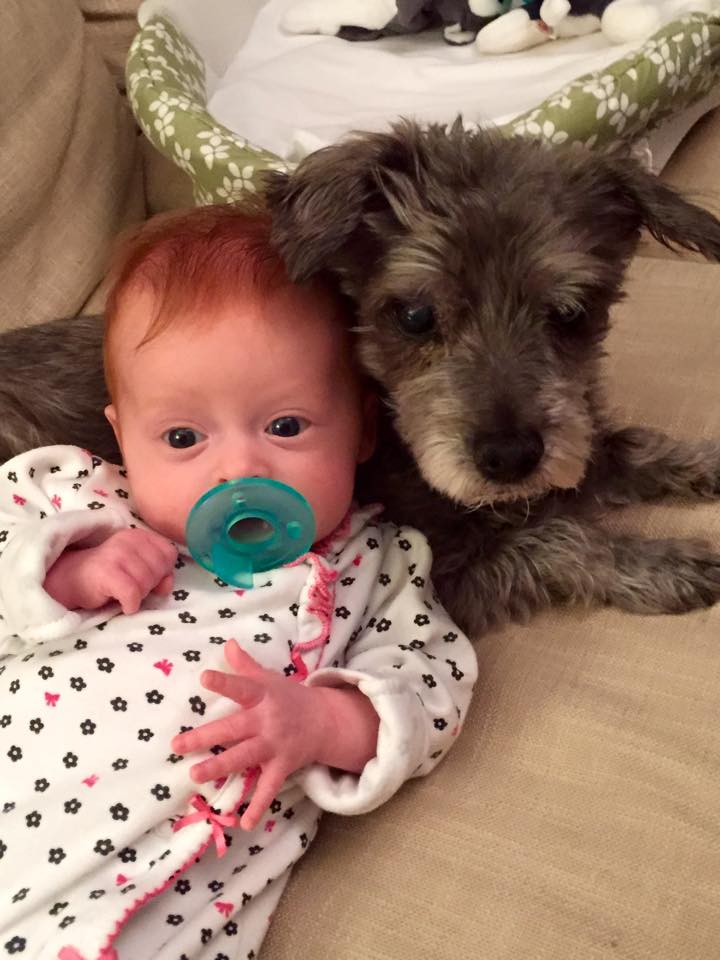 Nora and her pup, Sasha. 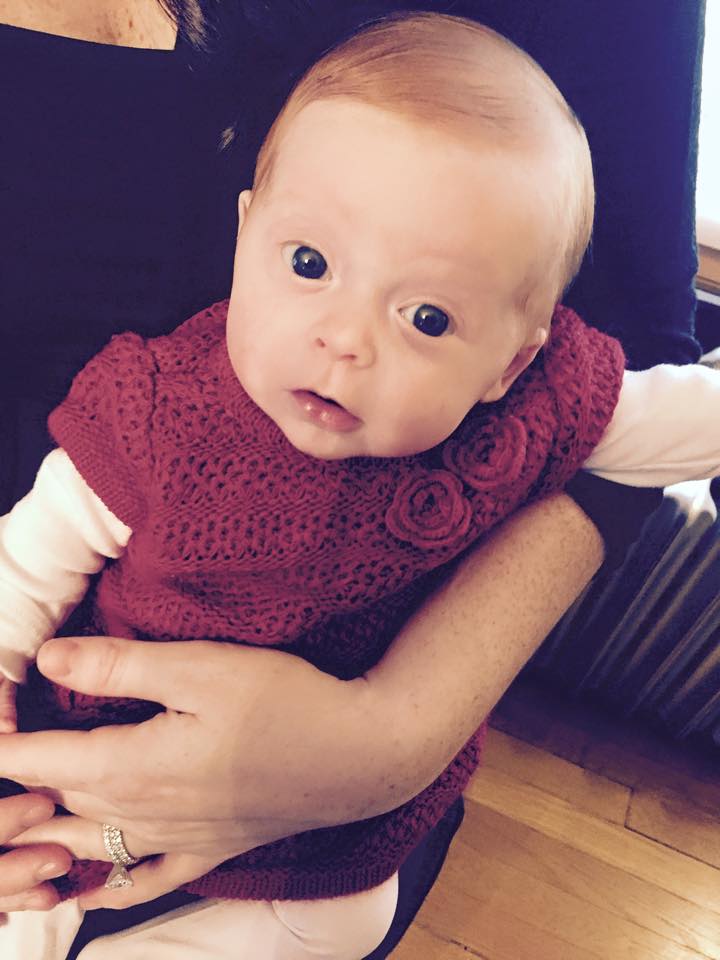 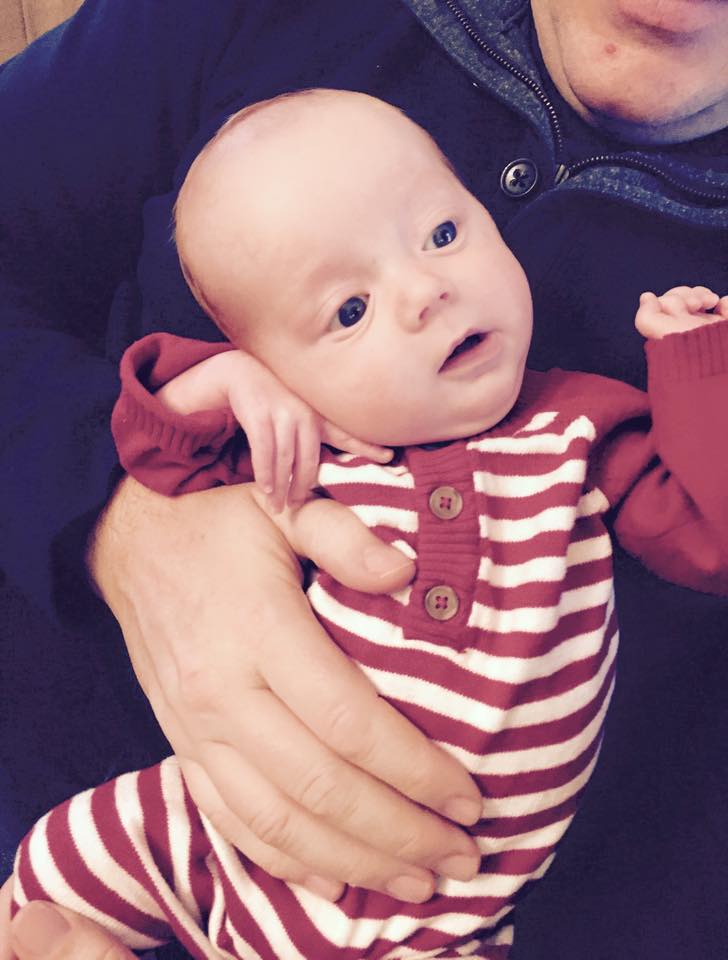 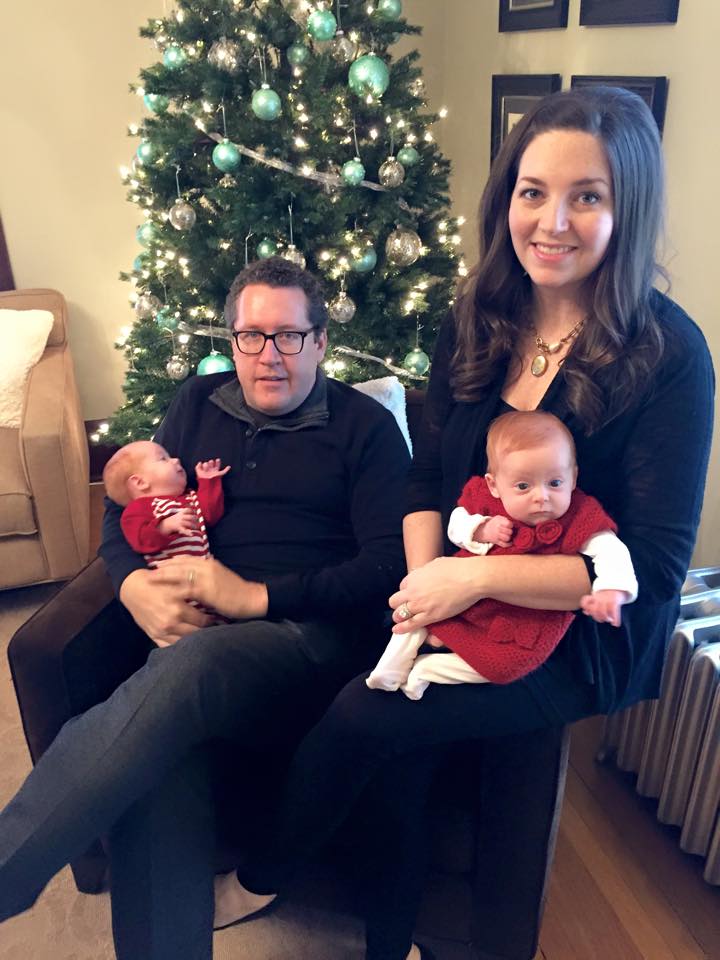 What Liam thinks about his feisty sister sometimes. 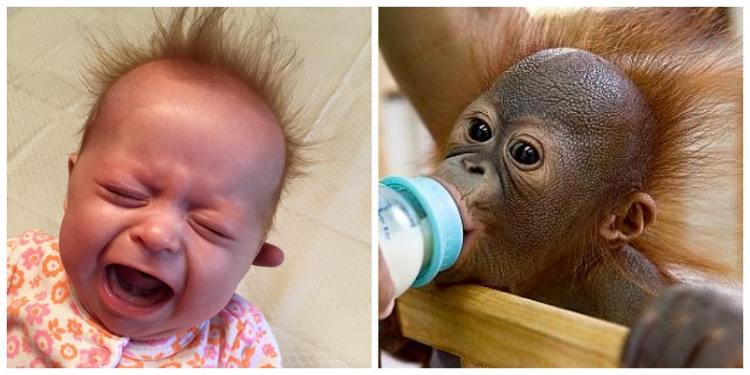 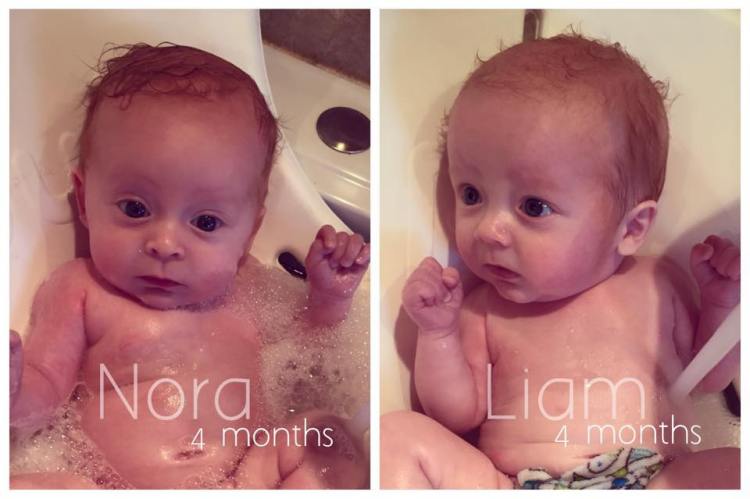